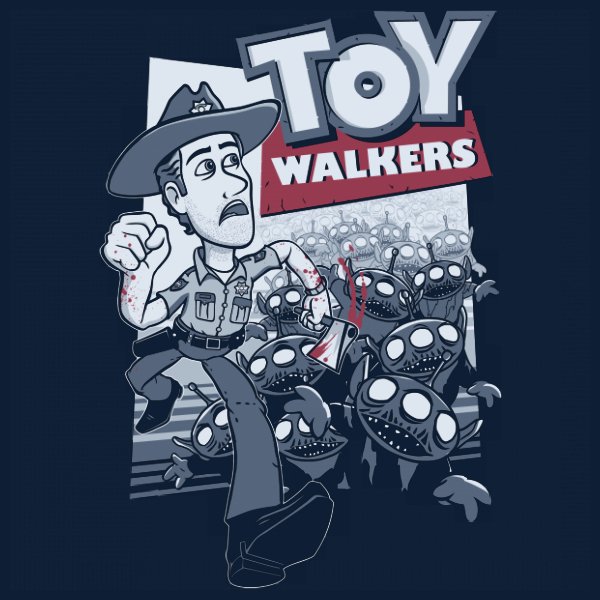 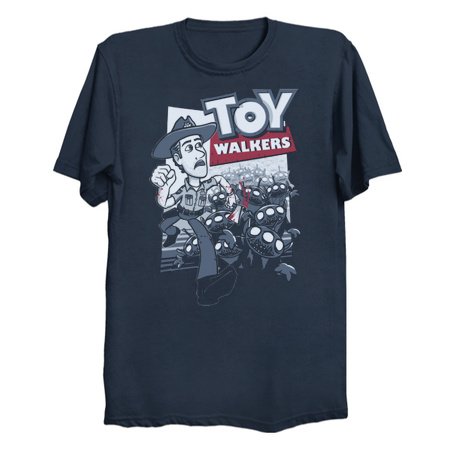 The life of a toy isn’t much different than that of a flesh and blood human being, and when things go horribly wrong in the toy box the plastic starts flying and action figure lives are at stake.

Woody Grimes had been a cowboy most of his life, a sheriff for the last five years, but in all his rough times on the action figure range he’d never seen such carnage.

The alien toys had eaten potato and the pig, and the dead look in their eyes made them look like zombies, a look that shook Woody to his plastic core.

As they began walking towards him Woody imagined the story he would tell his fellow toys if he escaped the horde with his life….