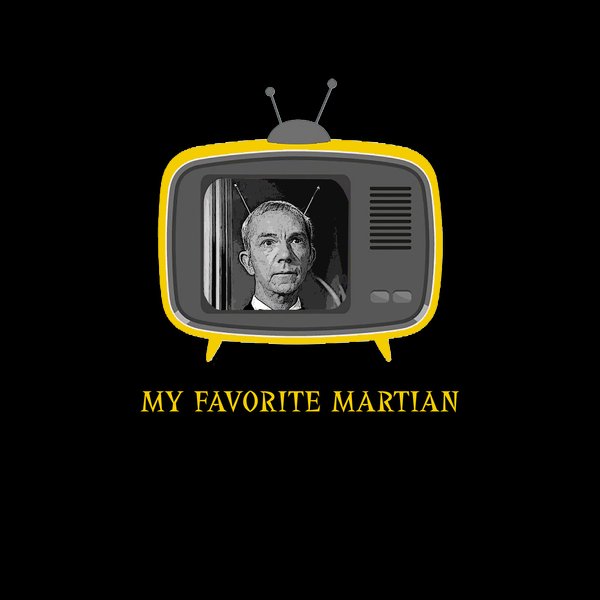 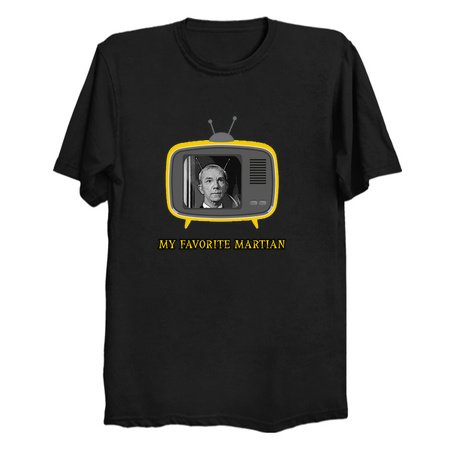 Uncle Martin martian by McPitu
Tim takes in the Martian, saying to other people that he is Tim's "Uncle Martin". The Martian refuses to reveal any of his special traits to humans, other than Tim, to avoid both publicity and human panic. Tim agrees to keep the Martian's Earth identity a secret while he attempts to repair his spaceship. "Uncle Martin" has various unusual powers: He can raise two retractable antennae from the back of his head and become invisible; he is telepathic and can read and influence minds; he can levitate objects with the motion of his index finger; he can communicate with animals; he can freeze people or objects, and he can speed himself (and other people) up to do any kind of work.
Sale Price: $24.95
Ready to place an order? Visit us at https://www.neatoshop.com/product/Uncle-Martin-martian or call (877) 632-8370 (or 1-661-298-1206 if outside the United States) M-F 10AM to 5PM. We'll be happy to help!
Tags: 60s, american, martian, mart, scifi, series, tv show, retro
SUGGESTED ITEMS
$24.95
Free Shipping Info & Our Quality