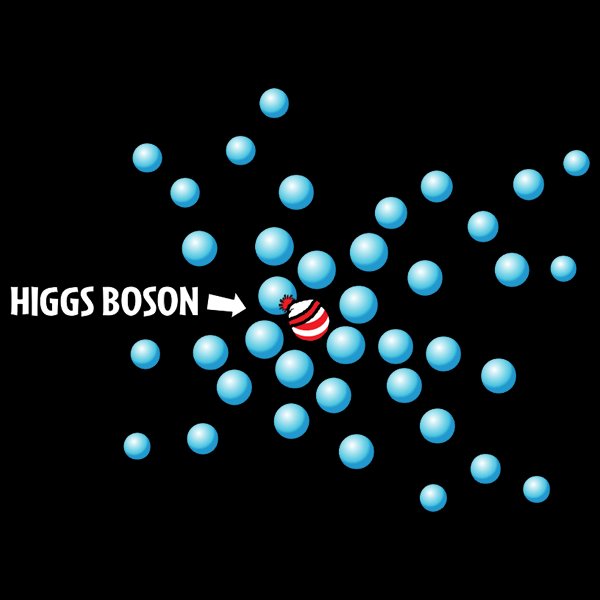 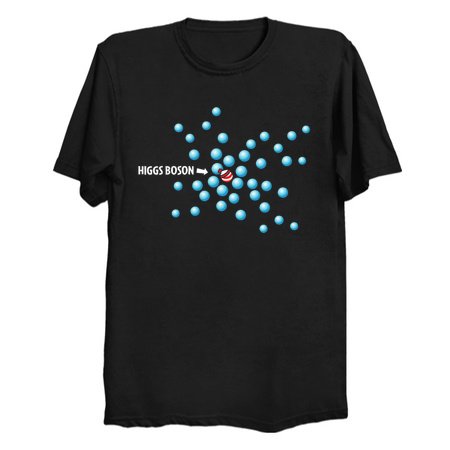 The world’s most elusive particle lived a life of atomic anonymity until one fateful Halloween, when he decided to dress up like a bespectacled traveler named Waldo.

That fateful day, when the particle wrapped itself in red and white stripes, ushered in his inevitable discovery, and soon he would be the talk of the scientific community.\

If only Higgs hadn’t attended that Halloween party he could have stayed hidden forever!