Rabbit on a Motorcycle
Home

Rabbit on a Motorcycle 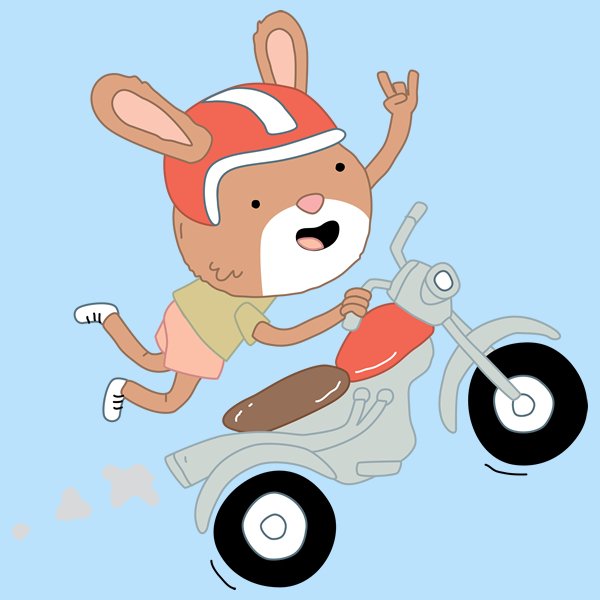 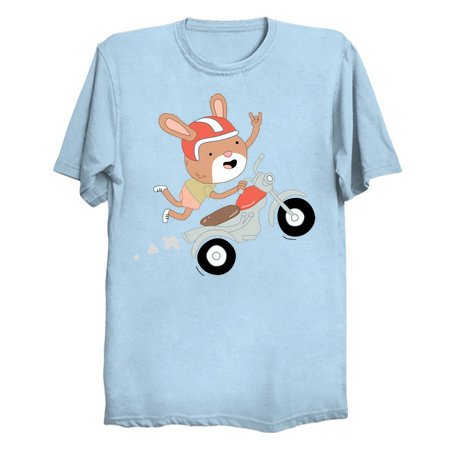 Rabbit on a Motorcycle by Mike Jacobsen

Rabbits were confined to hopping around on their own two freakishly long feet before a tiny motorcycle showed up outside the burrow, but only one young hare was brave enough to fire that chopper up and take it for a spin.

That hare had a sense of style all his own, and when he started launching off ramps and doing tricks in midair like a motocross madman, every rabbit in the burrow wanted a motorcycle to call their own.

But if there’s one thing that hare wasn’t good at, it’s sharing, and he rode that bike off into the sunset one night and never looked back. Now he’s the stuff of lagomorph legend- the spunky little rabbit stunt rider who took all the fun out of being an ordinary rabbit.