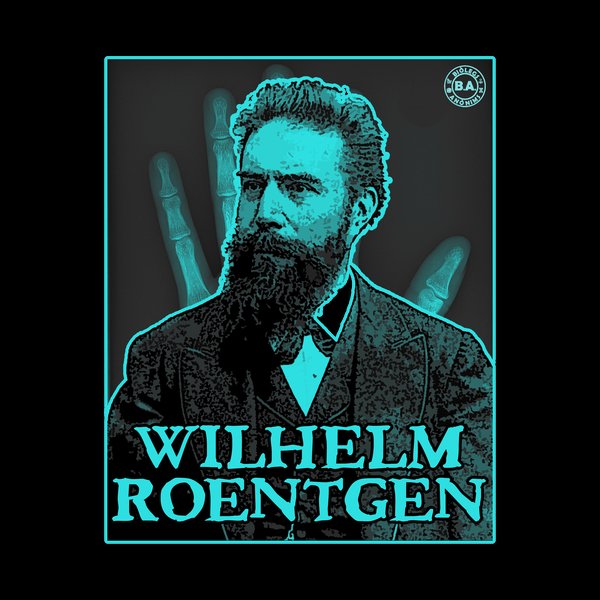 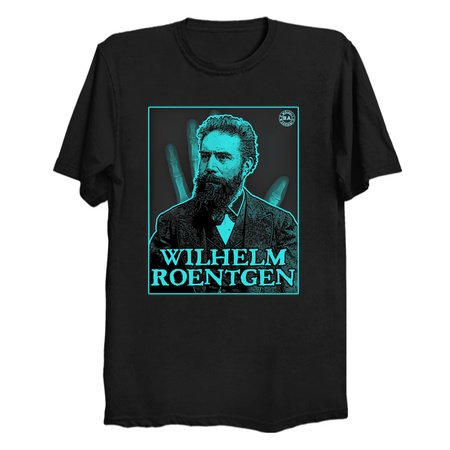 Wilhelm Roentgen by McPitu
Wilhelm Conrad Röntgen (27 March 1845 – 10 February 1923) was a German mechanical engineer and physicist, who, on 8 November 1895, produced and detected electromagnetic radiation in a wavelength range known as X-rays or Röntgen rays, an achievement that earned him the inaugural Nobel Prize in Physics in 1901. In honour of Röntgen's accomplishments, in 2004 the International Union of Pure and Applied Chemistry (IUPAC) named element 111, roentgenium, a radioactive element with multiple unstable isotopes, after him. The unit of measurement roentgen was also named after him.
Sale Price: $24.95
Ready to place an order? Visit us at https://www.neatoshop.com/product/Wilhelm-Roentgen or call (877) 632-8370 (or 1-661-298-1206 if outside the United States) M-F 10AM to 5PM. We'll be happy to help!
Tags: prussia, biology, german, x ray, physicist, prussian, science, scientist
SUGGESTED ITEMS
$24.95
Free Shipping Info & Our Quality