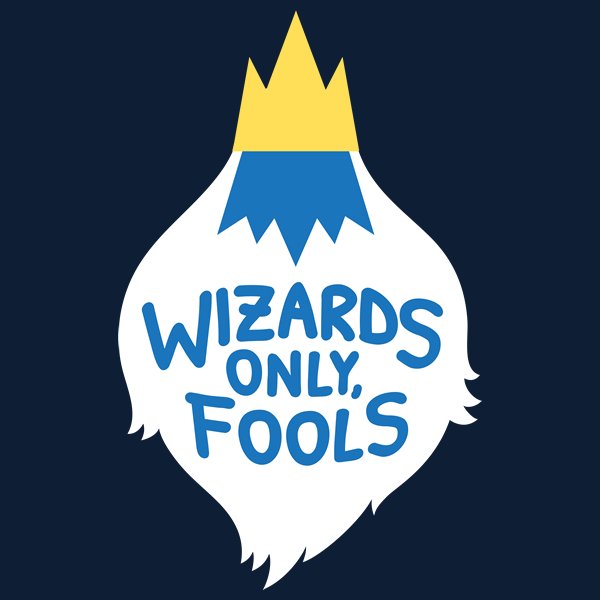 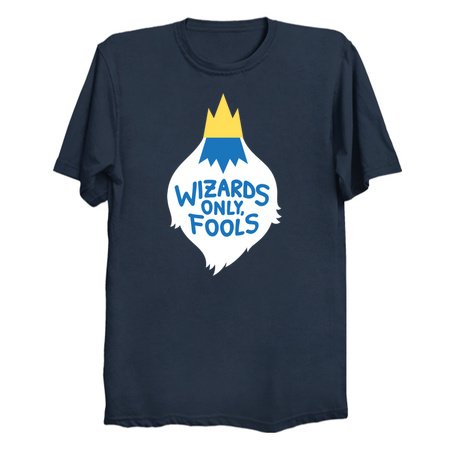 Wizards Only, Fools by Amanda Flagg

An adventure obsessed boy and his dog tried to make their way up to the frozen fortress on the hill, but they were stopped halfway up by a bunch of angry penguins pointing at a sign that read “Wizards Only, Fools”.

Finn decided not to listen to the sign, but Jake had a bad feeling about the whole affair, and when the two tripped the first trap set by the king of ice Jake knew that their buns were about to get spanked by magic!