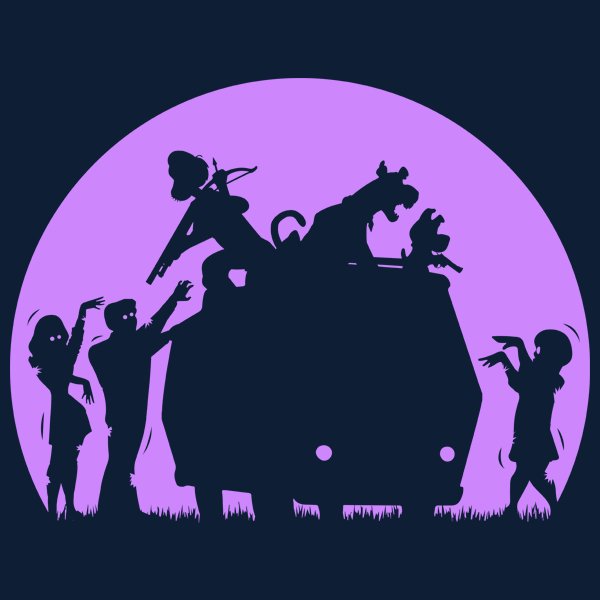 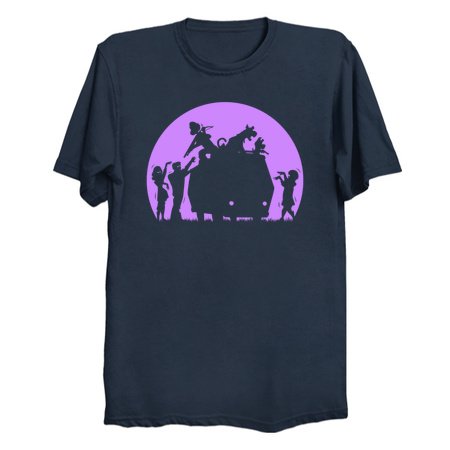 Zoinks ... They're Zombies! by Warbucks Design

They were used to letting Fred call the shots, and any mystery that needed solving was handed over to that bespectacled gal named Velma, but when those two munchies obsessed pals were left all alone to defend themselves against the walking dead they quickly realized they weren't cut out for the hero business.