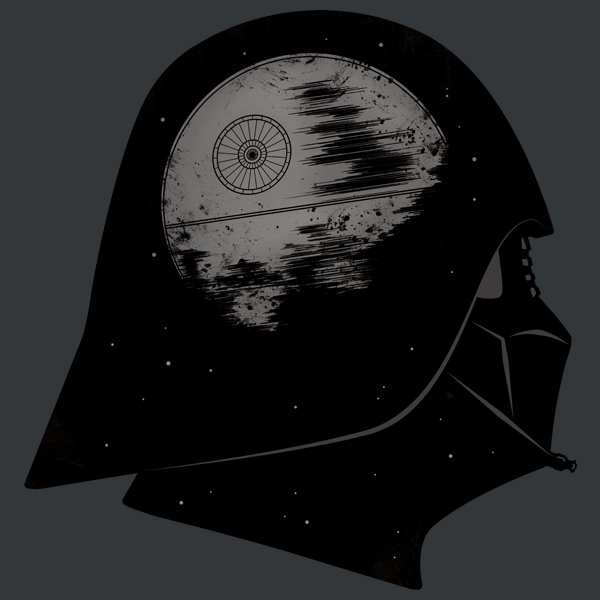 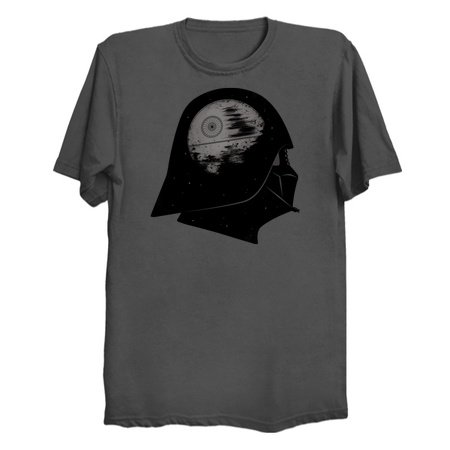 The dark lord had conquest of the stars on his mind, and as a veteran of many wars he knew the only way to ensure that his imperial might wasn’t questioned was to build a great big planet sized weapon.

Nobody had ever attempted to build a weapon as big as an entire planet before, and though they could make it all dark and wicked looking they couldn’t seem to put it all together without including a few wide open ventilation shafts.

He didn’t care about a few little holes, he was more of a big picture kind of guy, and his dark thoughts usually didn’t include detailed plans for the ventilation system!