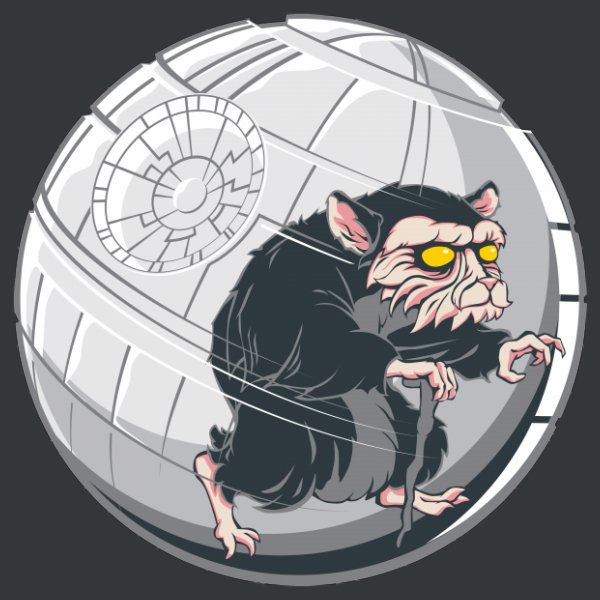 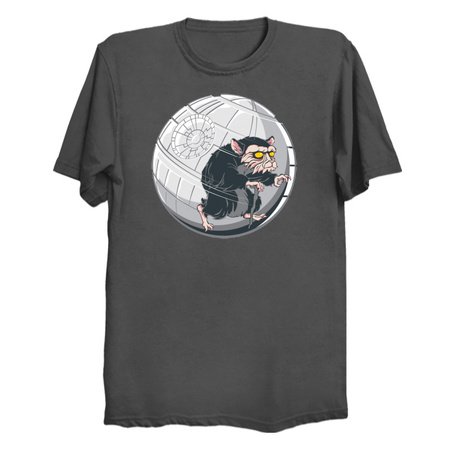 The Emperor had been to the helliverse and back during his time as a dark force lord, but he constantly felt like his life was missing something vital. His frail form was about to give out beneath him, so he decided to find a new host body for his sith energy.

For some reason the idea of becoming a hamster really appealed to him in his later years, so he chose a healthy specimen and let his soul inhabit the furry form.

He soon discovered what his life had been missing all those years, and why he was constantly at war with himself- he never had any fun, and now that he was free to run in his hamster ball all day he was finally able to look on the light side of life!