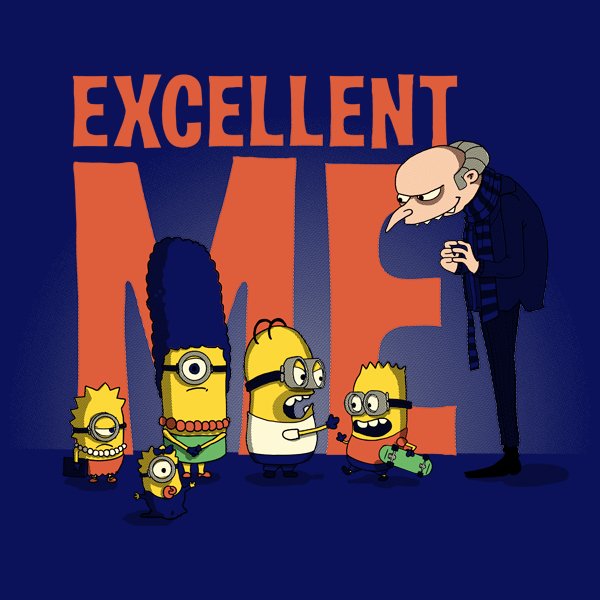 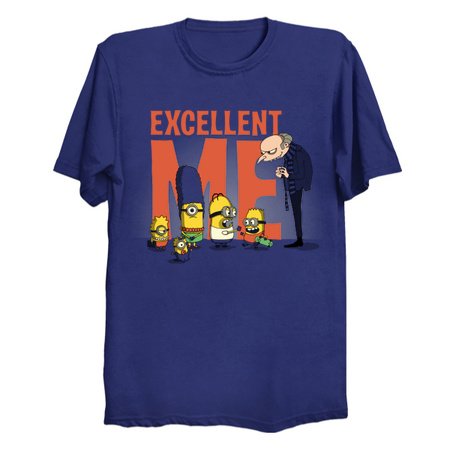 Gru was getting used to being a billionaire, but he felt like something was missing from his old life. The minions in his new home had funny hairdos and spoke with strange voices, but they were about as bumbling and ridiculous as they were before so Gru wasn’t worried about their well-being.

Mostly he was worried about his own health, because something about the transition between cartoon universes had replaced his despicable but healthy original body with a withered old bony one.

His face got all beaky and he started using weird old timey words to describe things, and that’s when he knew that Springfield was another dimension after all…