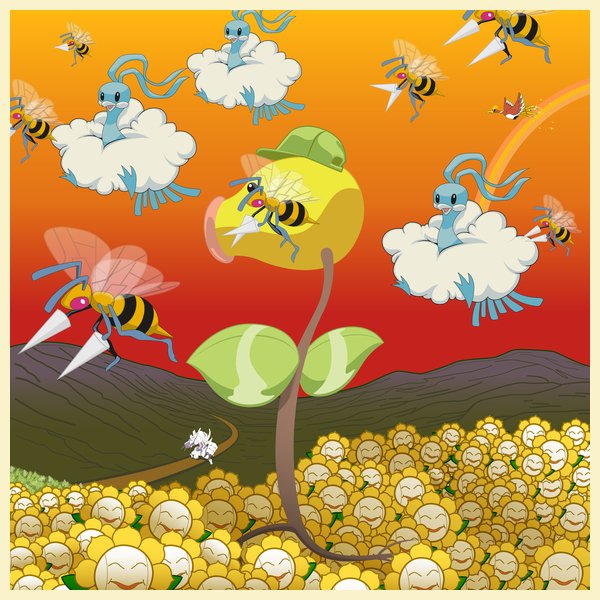 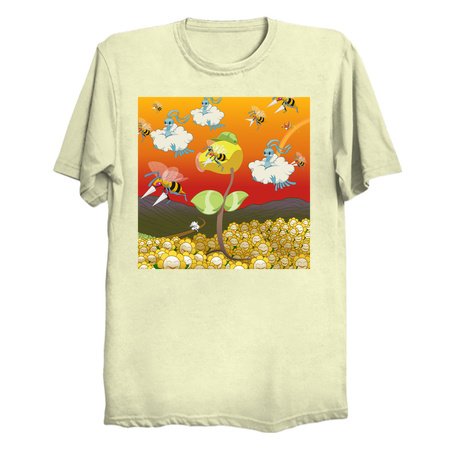 Flower Boy Tribute by Ten Tenorio
For many years OFWGKTA, otherwise known as Odd Future has been steadily making their mark on hiphop culture and has a massive mob of loyal fans. The group's young leader, Tyler the Creator, is a huge inspiration to the world for his musical talents and versatility as an artist on multiple levels.

Tyler's connection to animation is solidified now with his upcoming series "The Jellies" which was promoted with a personal appearance and panel seminar at the recent 2017 San Diego International Comicon, though he's also had guest spots on "Regular Show" as well.

This new Pokemonification piece pays homage to his newest release "Scum F*ck Flower Boy" or just "Flower Boy" which can be found on iTunes right now. It can also be previewed in it's entirety on YouTube free of charge. It's a very solid album with amazing tracks.

P.S. ~~~> A personal thank you also goes to the original cover artist Eric White, who has an in depth interview here: http://pigeonsandplanes.com/in-depth/2017/07/tyler-the-creator-album-cover-eric-white-explained.