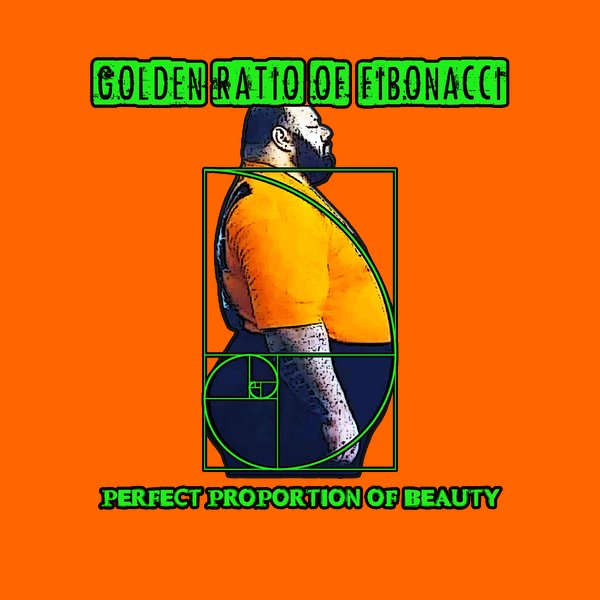 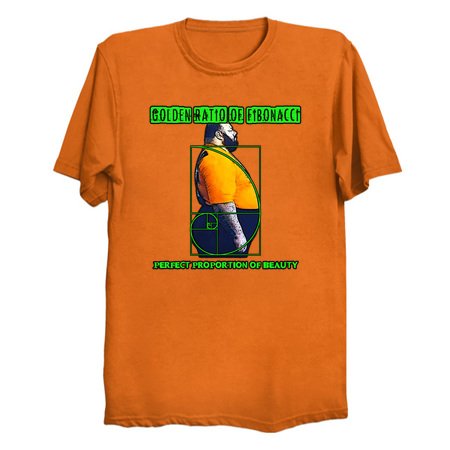 Golden Ratio of Fibonacci by McPitu
There is a unique ratio that can be used to describe the proportions of everything from nature's smallest building blocks, such as atoms, to the most advanced patterns in the universe, like the unimaginably large celestial bodies. Nature relies on this innate proportion to maintain balance, but the financial markets also seem to conform to this "golden ratio." The golden ratio is derived from the Fibonacci numbers, a series of numbers where each entry is the sum of the two preceding entries. Although this sequence is associated with Leonardo of Pisa, the Fibonacci numbers were actually formulated for the first time by the Indian mathematician, Virahanka, 600 years prior to their introduction to the Western world.
Sale Price: $24.95
Tags: math, nature, golden ratio, science, biology, fibonacci, numbers, meme
SUGGESTED ITEMS
Reg. Price: $24.95
ON SALE   $19.95 (Save 20%)
Sale ends in 2 days
$24.95
Free Shipping Info & Our Quality