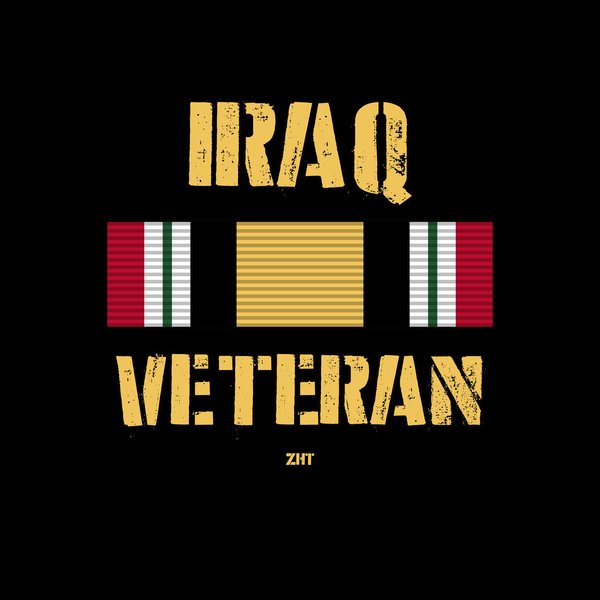 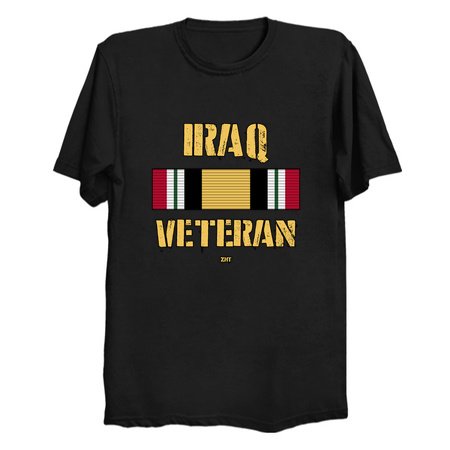 Iraq veteran by McPitu
The Iraq War was a protracted armed conflict from 2003 to 2011 that began with the invasion of Iraq by the United States–led coalition which overthrew the authoritarian government of Saddam Hussein. The conflict continued for much of the next decade as an insurgency emerged to oppose the coalition forces and the post-invasion Iraqi government. An estimated 151,000 to 1,033,000 Iraqis died in the first three to five years of conflict. US troops were officially withdrawn in 2011. The US became re-involved in 2014 at the head of a new coalition; the insurgency and many dimensions of the armed conflict continue. The invasion occurred as part of the George W. Bush administration's War on Terror following the September 11 attacks despite no connection of the latter to Iraq.
Sale Price: $24.95
Ready to place an order? Visit us at https://www.neatoshop.com/product/Iraq-veteran or call (877) 632-8370 (or 1-661-298-1206 if outside the United States) M-F 10AM to 5PM. We'll be happy to help!
Tags: iraq, iraq war, us veteran, us army, veteran day, american
SUGGESTED ITEMS
$24.95
Free Shipping Info & Our Quality