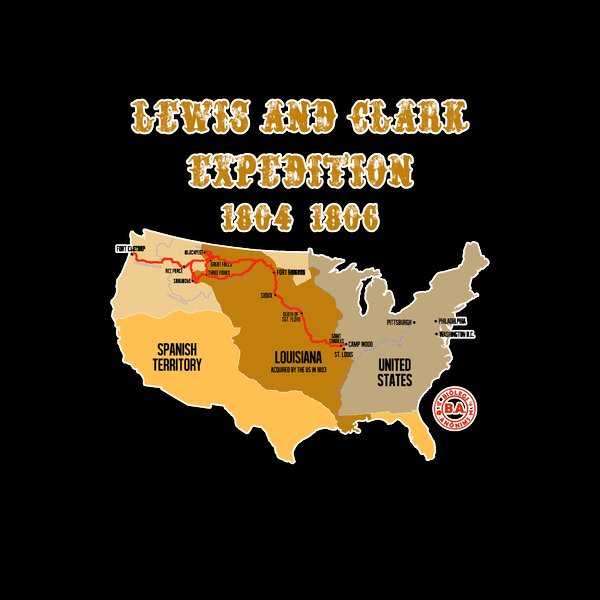 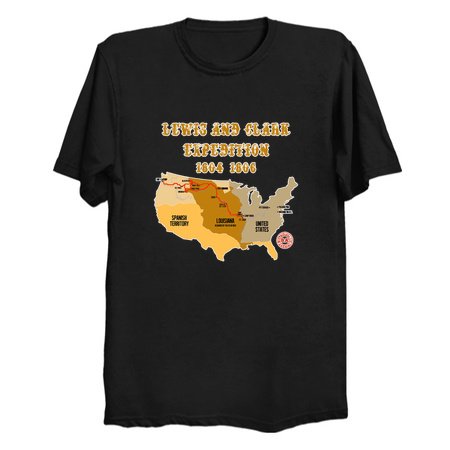 Lewis and Clark Expedition by McPitu
The Lewis and Clark Expedition from August 31, 1803, to September 25, 1806, also known as the Corps of Discovery Expedition, was the United States expedition to cross the newly acquired western portion of the country after the Louisiana Purchase. The Corps of Discovery was a select group of U.S. Army and civilian volunteers under the command of Captain Meriwether Lewis and his close friend Second Lieutenant William Clark. The expedition made its way westward, and crossed the Continental Divide of the Americas before reaching the Pacific Coast.
Sale Price: $24.95
Tags: american, pacific, science, biology, botanic, geography
SUGGESTED ITEMS
Reg. Price: $24.95
ON SALE   $19.95 (Save 20%)
Sale ends in 6 days
$24.95
Free Shipping Info & Our Quality