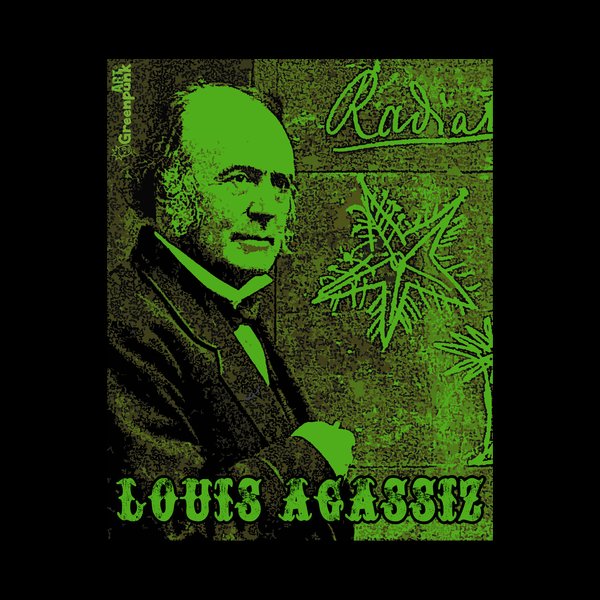 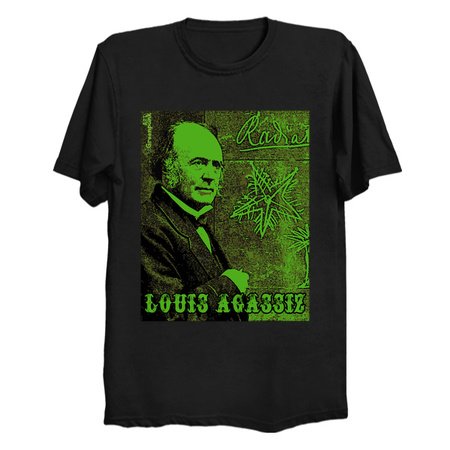 Louis Agassiz by McPitu
Jean Louis Rodolphe Agassiz (May 28, 1807 – December 14, 1873) was a Swiss-born American biologist and geologist who is recognized as a scholar of Earth's natural history.

Spending his early life in Switzerland, he received a doctor of philosophy and a medical degree at Erlangen and Munich, respectively. After studying with Georges Cuvier and Alexander von Humboldt in Paris, Agassiz was appointed professor of natural history at the University of Neuchâtel. He emigrated to the United States in 1847 after he visited Harvard University. He went on to become professor of zoology and geology at Harvard, to head its Lawrence Scientific School, and to found its Museum of Comparative Zoology.
Sale Price: $24.95
Tags: biology, zoology, swiss, american, geology, naturalist, zoologist
SUGGESTED ITEMS
Reg. Price: $24.95
ON SALE   $19.95 (Save 20%)
Sale ends in 2 days
$24.95
Free Shipping Info & Our Quality