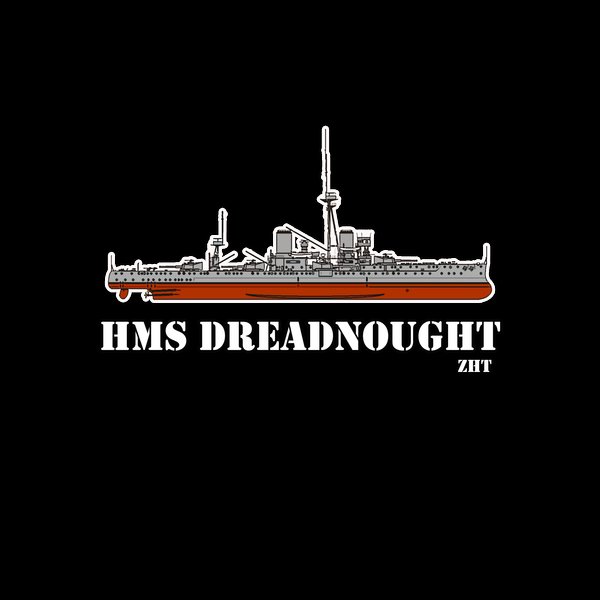 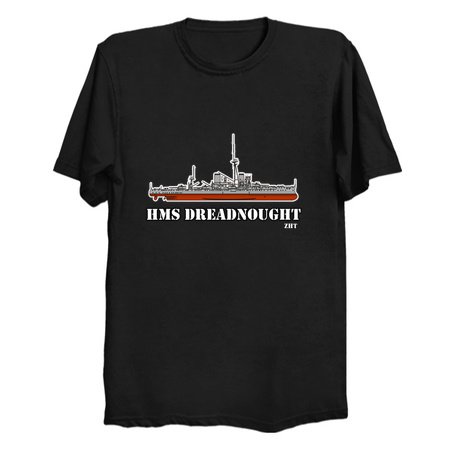 HMS Dreadnought by McPitu
Dreadnought was the first battleship of her era to have a uniform main battery, rather than having a few large guns complemented by a heavy secondary armament of smaller guns. She was also the first capital ship to be powered by steam turbines, making her the fastest battleship in the world at the time of her completion. Her launch helped spark a naval arms race as navies around the world, particularly the Imperial German Navy, rushed to match it in the build-up to the First World War.
Sale Price: $24.95
Tags: marine, naval, battleship, warship, royal navy, british, ww1
SUGGESTED ITEMS
$24.95
Free Shipping Info & Our Quality