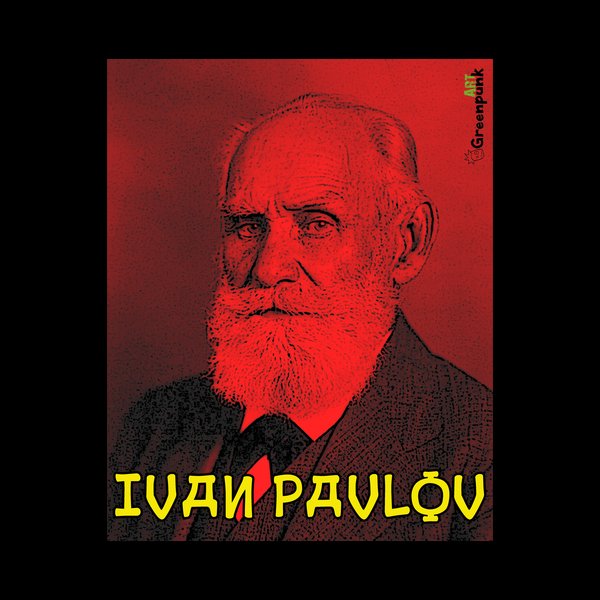 From his childhood days Pavlov demonstrated intellectual curiosity along with an unusual energy which he referred to as "the instinct for research". Inspired by the progressive ideas which Dmitry Pisarev, a Russian literary critic of the 1860s, and Ivan Sechenov, the father of Russian physiology, were spreading, Pavlov abandoned his religious career and devoted his life to science. In 1870, he enrolled in the physics and mathematics department at the University of Saint Petersburg to study natural science.
Sale Price: $24.95
Tags: russian, soviet, physiology, physiologyst, biology, science, scientist
SUGGESTED ITEMS
Reg. Price: $24.95
ON SALE   $19.95 (Save 20%)
Sale ends in 2 days
$24.95
Free Shipping Info & Our Quality