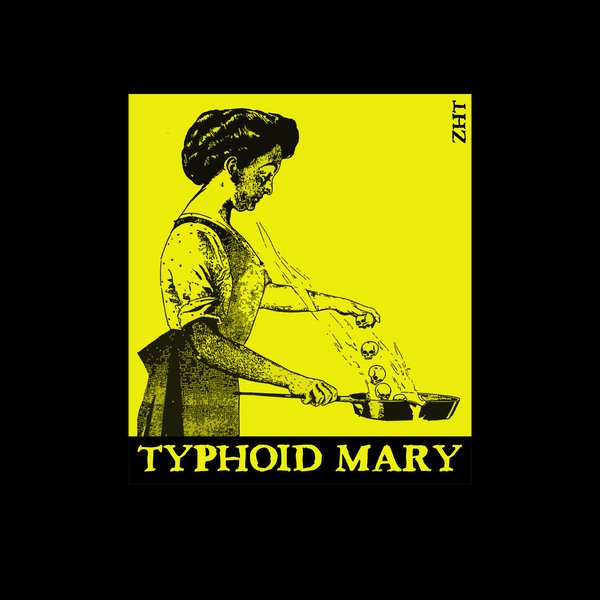 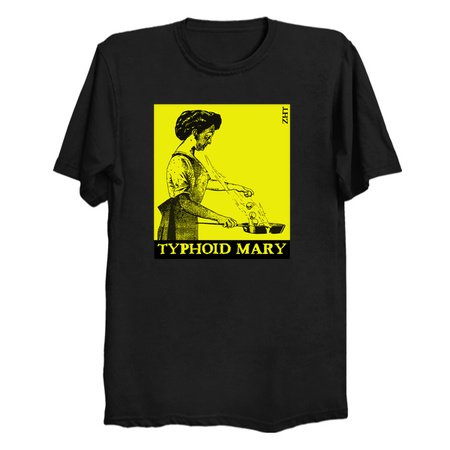 Mary Tifoide Mallon by McPitu
Mary Mallon (September 23, 1869 – November 11, 1938), also known as Typhoid Mary, was an Irish-born cook believed to have infected 53 people with typhoid fever, three of whom died, and the first person in the United States identified as an asymptomatic carrier of the disease. Because she persisted in working as a cook, by which she exposed others to the disease, she was twice forcibly quarantined by authorities, and died after a total of nearly three decades in isolation.
Tags: virus, tifoide, typhoid, biology, science, history, microbiology
SUGGESTED ITEMS
$24.95
Free Shipping Info & Our Quality