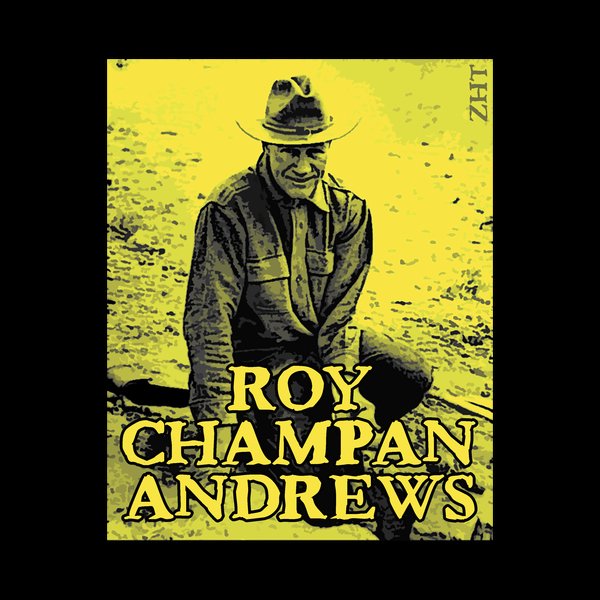 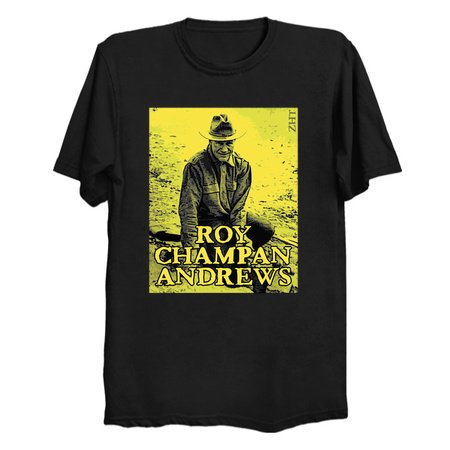 Roy Champan Andrews by McPitu
Roy Chapman Andrews (January 26, 1884 – March 11, 1960) was an American explorer, adventurer and naturalist who became the director of the American Museum of Natural History.[1] He is primarily known for leading a series of expeditions through the politically disturbed China of the early 20th century into the Gobi Desert and Mongolia. The expeditions made important discoveries and brought the first-known fossil dinosaur eggs to the museum. His popular writings about his adventures made him famous.
Tags: american, explorer, travel, history, adventurer, naturalist, dinosaur, usa
SUGGESTED ITEMS
$24.95
Free Shipping Info & Our Quality