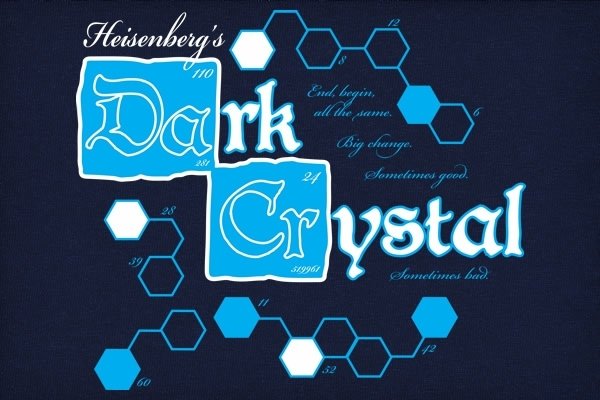 The Blue Crystal by Warbucks Design

There exist legendary creatures known as Methlings who once controlled the flow of blue crystals in a faraway fantasy kingdom known as Albuquerque.

They controlled an empire built from cash flow acquired by the sales of the blue crystals to other races, innocent little beings that soon found themselves hopelessly addicted to the power of the crystal.

The Methlings weren’t inherently evil, they were simply following their destiny, but the Smacksies had designs on their blue crystal empire, and soon their crooked claws would wrap around the neck of the last living Methling…