The Great White Off Amity
Home

The Great White Off Amity 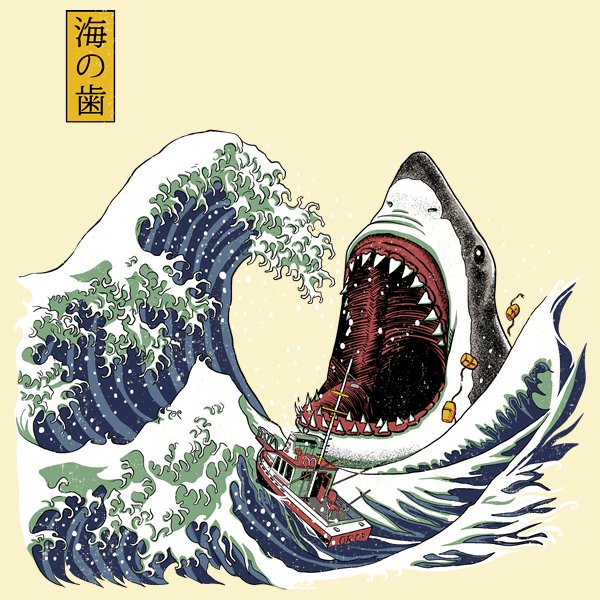 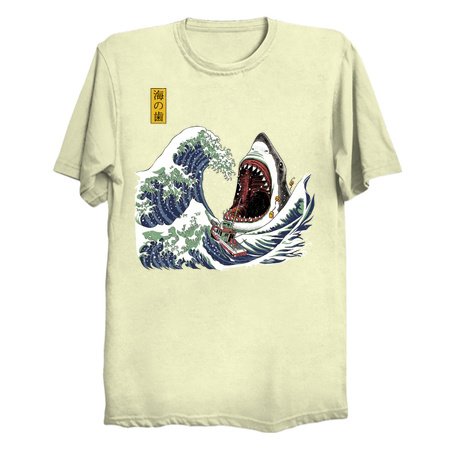 The Great White Off Amity by Ninjaink

The wave ebbs and flows, rises and crashes before rising again, and the sea can be a mighty dangerous place thanks to waves, mid-ocean ridges and giant sharks.

The crew left Amity Island in search of a killer great white shark, but when they came face to face with the man eating monster they weren’t prepared for its massive size, or the ferocity with which it threw itself at their fishing boat, the Orca.

It was going to take a lot more than smarts and a harpoon to bring down that ravenous beast - The Great White Off Amity - whose jaws were large enough to bite a man in half, but with a little ingenuity, and a lot of explosives, the island of Amity would be made safe once again...