Too Slow I
Home 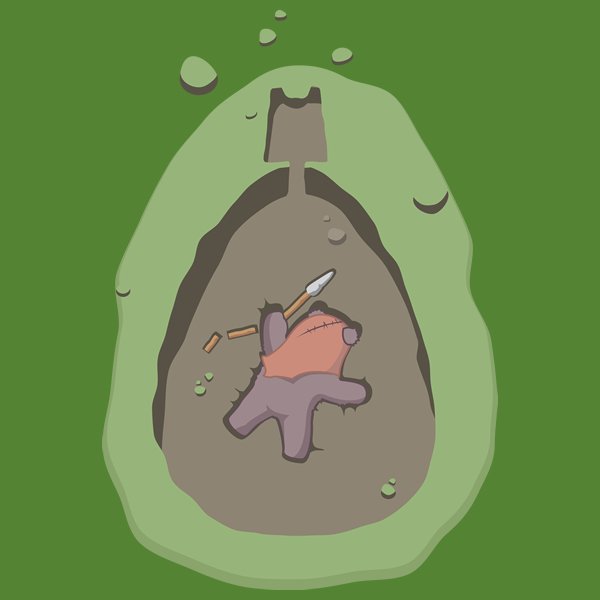 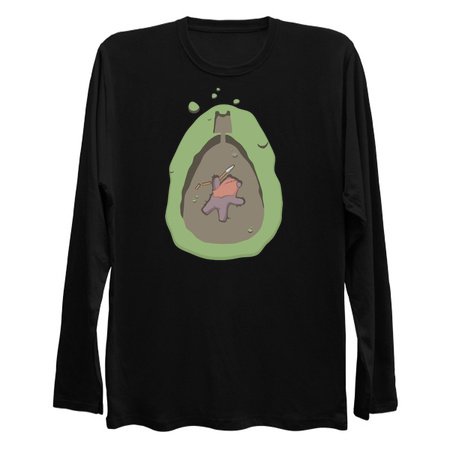 Too Slow I by Mike Jacobsen

The forest moon is usually a pretty mellow place, and the furry critters that live there have plenty of time to dance around, fish with tiny spears and make tribal leather hats and accessories so they’re always in style.

But when the military force of an evil empire show up with their massive combat walkers and start marching around the woods those space bears had better run for their fuzzy little lives.

The little guy depicted on this shirt was too slow, and now he’s nothing but a clump of fur and guts, to be hosed off the bottom of the walker’s foot when that war on a distant star is over.