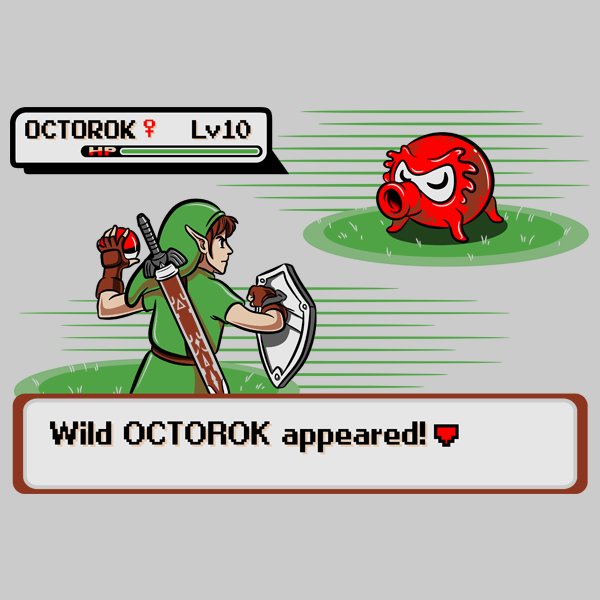 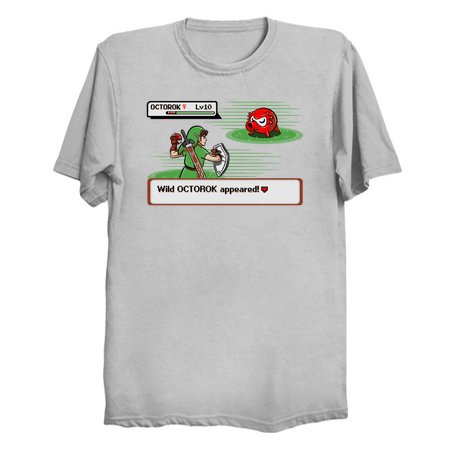 Link was used to wild creatures suddenly appearing out of nowhere, and he had the rupees to prove that he’d slain his fair share of woodland beasties, but for some reason a simple wild octorok was able to get the drop on him and bean him with a boulder.

His shield felt like it weighed a ton, but as the octorok readied its next shot Link was able to throw up his shield in time and deflect the stone.

He’d never been taken by surprise by such a simple creature, and he vowed to never get stoned again!