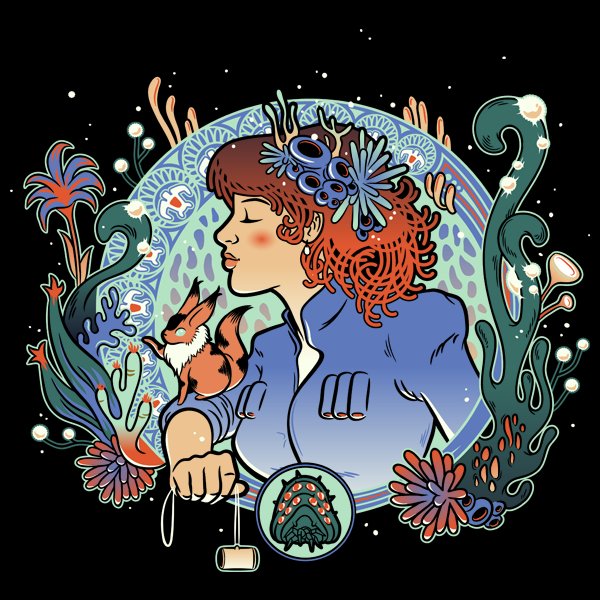 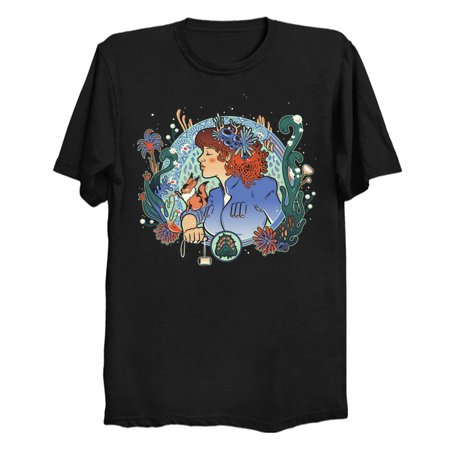 Nausicaa had become a hero to both the people and the giant insects that wandered around the valley of the wind since she’d brokered an uneasy truce between the two groups.

Now the insects were free to live in peace without fear of being attacked by the human forces, and the armies of mankind were left to squabble amongst themselves.

They called her the spore princess, and her passion for native life had brought a peace to the planet unlike anything seen since before the seven days of fire.

Her disciples wore the image of a glider on their clothes in praise of her efforts, but the powers that be were not amused by her radically pro-insect sentiments…