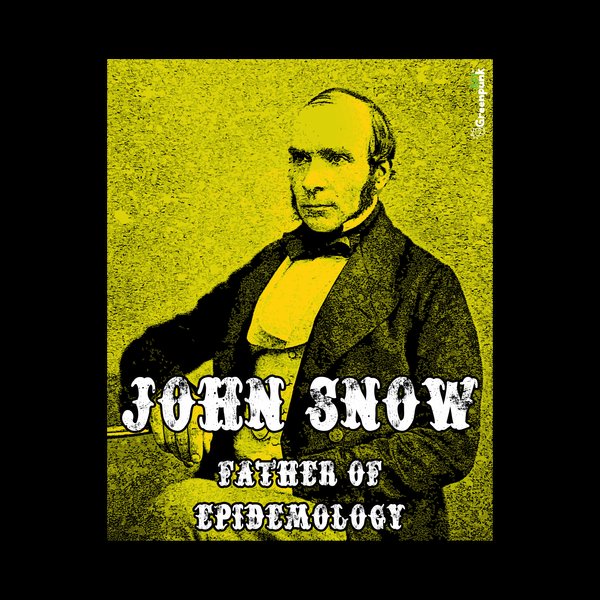 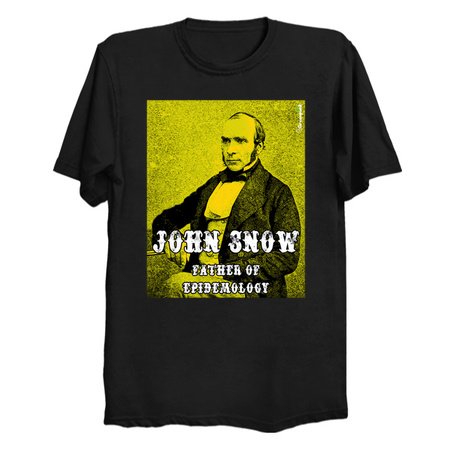 john snow by McPitu
John Snow (15 March 1813 – 16 June 1858) was an English physician and a leader in the development of anaesthesia and medical hygiene. He is considered one of the founders of modern epidemiology, in part because of his work in tracing the source of a cholera outbreak in Soho, London, in 1854, which he curtailed by removing the handle of a water pump. Snow's findings inspired the adoption of anaesthesia as well as fundamental changes in the water and waste systems of London, which led to similar changes in other cities, and a significant improvement in general public health around the world
Tags: british, medicine, medical, epidemology, biology, science, microbiology
SUGGESTED ITEMS
$24.95
Free Shipping Info & Our Quality