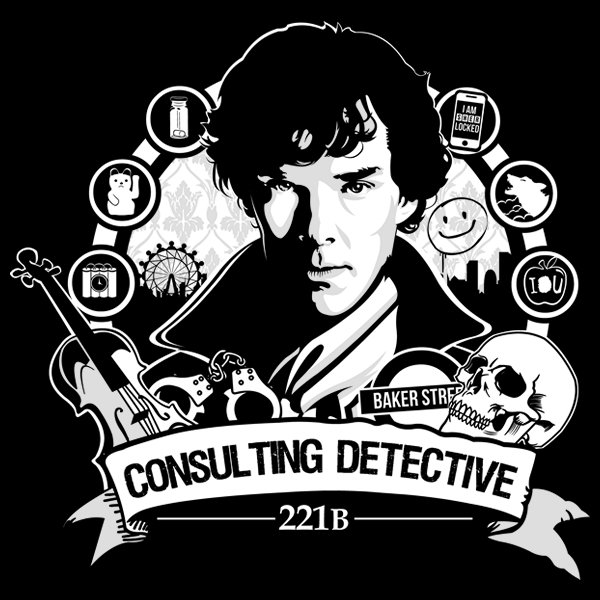 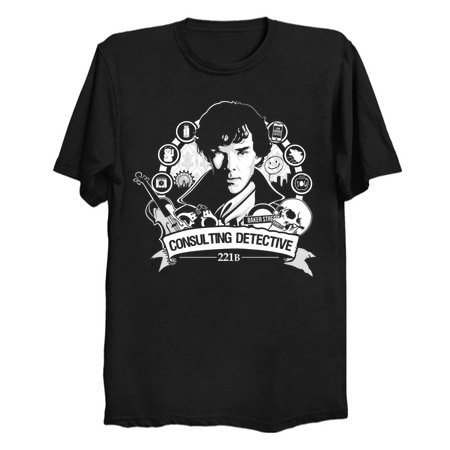 Sherlock had assumed the title consulting detective because he didn’t want the responsibility of being head detective, yet he demanded the word detective remain in his title.

He didn’t really consult with anyone during his investigations, except for Watson of course, and yet Sherlock managed to solve cases the so-called real detectives couldn’t seem to close.

Baker street was abuzz with talk of his one man war against crime, and people all across London slept a little better knowing that most famous of detectives was on the case, all except one particularly loathsome fellow named Moriarty…