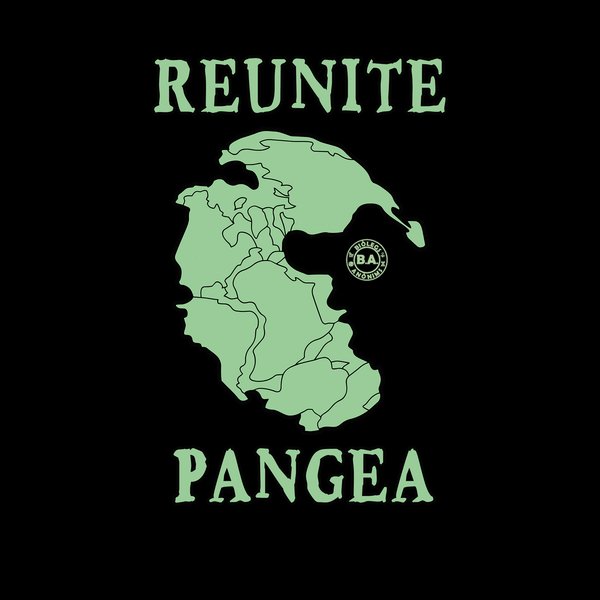 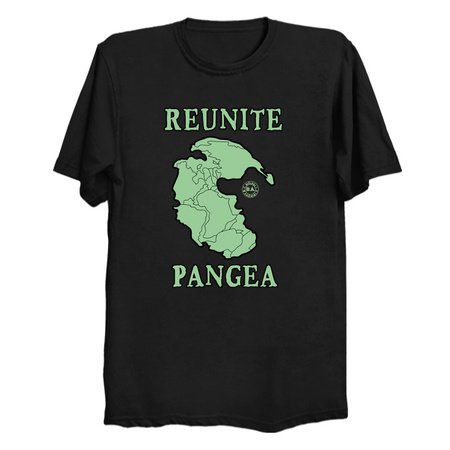 Reunite Pangea by McPitu
Pangaea or Pangea was a supercontinent that existed during the late Paleozoic and early Mesozoic eras. It assembled from earlier continental units approximately 335 million years ago, and began to break apart about 175 million years ago. In contrast to the present Earth and its distribution of continental mass, Pangaea was centred on the Equator and surrounded by the superocean Panthalassa. Pangaea is the most recent supercontinent to have existed and the first to be reconstructed by geologists.
Sale Price: $24.95
Ready to place an order? Visit us at https://www.neatoshop.com/product/Reunite-Pangea or call (877) 632-8370 (or 1-661-298-1206 if outside the United States) M-F 10AM to 5PM. We'll be happy to help!
Tags: history, geology, pangea, world, earth, dinosaurs, paleontology, science
SUGGESTED ITEMS
$24.95
Free Shipping Info & Our Quality