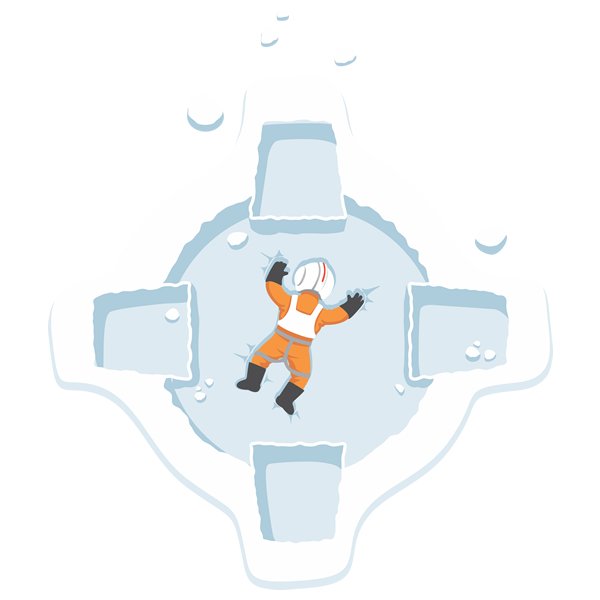 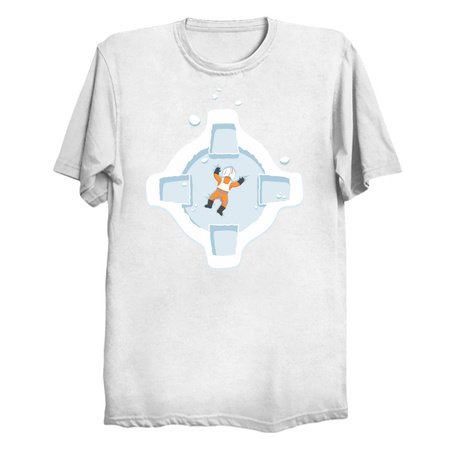 Too Slow III by Mike Jacobsen

Fighting wars amongst the stars can be rough, fighting on a frozen snowball of a planet while riding a space kangaroo and dodging giant, four legged battle walkers can be a real nightmare.

When an evil empire tries to subjugate the people through force you strike back, but when you’re on the ground and you see one of those steel battle clompers coming your way you’d better start running.

And when things went dark for one rebellious pilot clad in orange, his fellow rebel pilots could be heard taunting him by yelling “Too slow!”

Dark humor is the path to the dark side, so try not to laugh when someone is crushed to death by a giant battle walker.