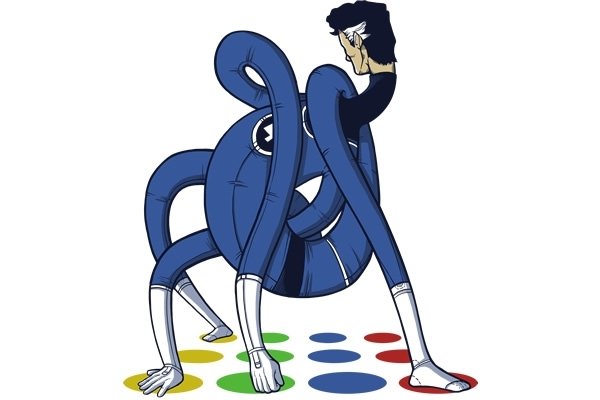 Reed had an unfair advantage when it came to playing Twister, for he was way more flexible than any other player. They’d all say “Fantastic job once again, Reed, you got four spaces with your hands alone!” but they wouldn’t mean what they said.

Deep down they all wished he had stayed home for at least one game night, and given the rest of them a chance to win at something instead of feeling like super sore losers.

Cosmic rays may have changed his body, but his mind hadn’t figured out that using super powers to cheat at a kid’s game cast him in the light of a super villain.