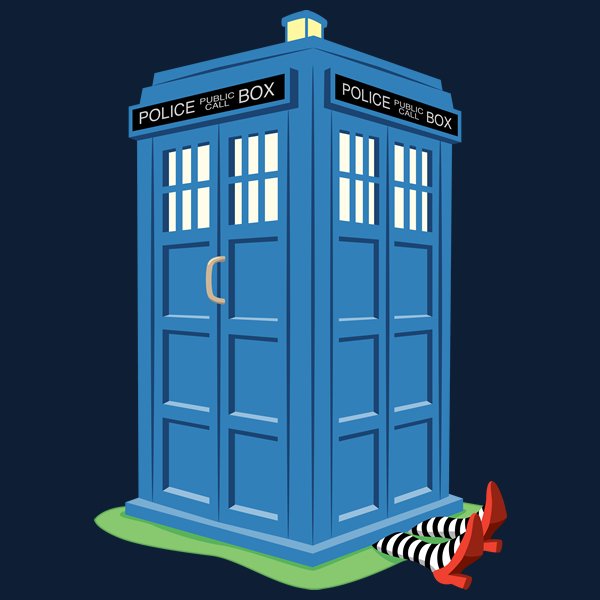 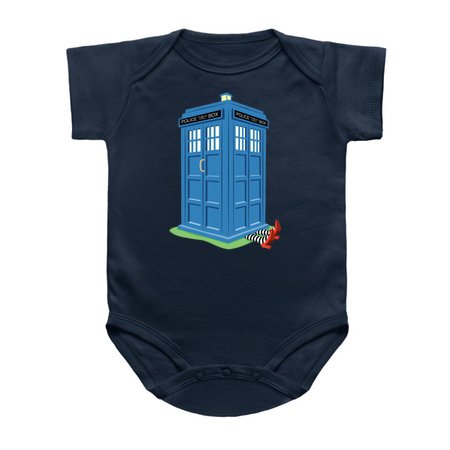 When Worlds Collide by Mike Jacobsen

Flying along the streams of space and time in a blue police box probably isn’t the best way to travel, and when it comes to making a safe landing the concept of safety is relative to the dimension you’re currently passing through, meaning you pretty much have to let the ship land herself.

So what happens if said ship happens to land on top of a person, say a striped sock wearing spellcaster with an army of flying monkeys on her side, and crushes her into wicked green paste?

That self professed lord of time had better pull out the handy light up screwdriver he keeps in his pocket for just such an emergency and get to shooting those sonic waves, or else things are about to get ugly for the medical professional and his companion when the dark residents of a magical land come looking for revenge.