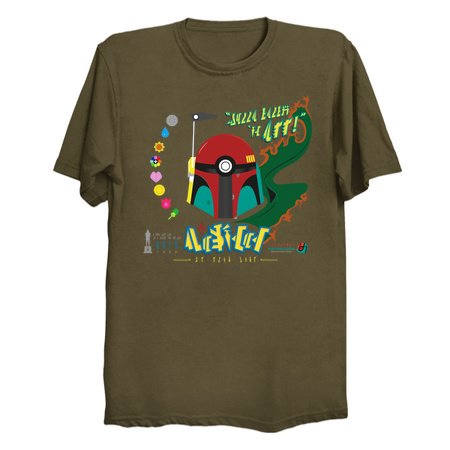 Bounty Trainer by Ten Tenorio
Out in Mandalore, the 1980 movie posters featured their star bounty hunter (*and ultimate Pokémon trainer) Boba Fett instead of our usual love triangle characters, Luke, Han and Leia. Their silver screen release centers on Boba's epic struggle to collect all of the Indigo League badges and as a bonus, he captures Han Solo, argues that he's worth more to him alive than dead to a psychopathic Jedi, and gets paid.